“Hope is not blind optimism. It’s not ignoring the enormity of the task ahead or the roadblocks that stand in our path. It’s not sitting on the sidelines or shirking from a fight. Hope is that thing inside us that insists, despite all evidence to the contrary, that something better awaits us if we have the courage to reach for it, and to work for it, and to fight for it. Hope is the belief that destiny will not be written for us, but by us, by the men and women who are not content to settle for the world as it is, who have the courage to remake the world as it should be.”           – Barack Obama

It all started in the early 90’s when Lee Ayers became the chaplain for a football team located in Newnan, Georgia. He had been living in the community for a few years and working closely with the youth which opened his eyes to the need for change. By being a part of these teenagers lives, he began to feel a burden to try and be a part of that change. Since then, he has devoted the past thirty years of his life as a pastor and active member of the community to having a positive impact on the lives around him. However, in the more recent years of his work, he began to realize that what this community needed the most was not another teacher or simple helping hand, but a deeper awakening of hope. Through many hours, days, weeks, months and years he prayed for direction and a way to empower the community. This lead him to begin Hope Global Initiative in 2015.

Our vision for HGI is is to awaken hope in those who have none and to awaken responsibility in those who can make a difference. Our desire is to become a community development corporation that provides opportunities for the disadvantaged and under-served children, youth and families in communities locally and around the globe. By inspiring, equipping and empowering, we believe that members of every community can become the positive impact that is needed for positive change. 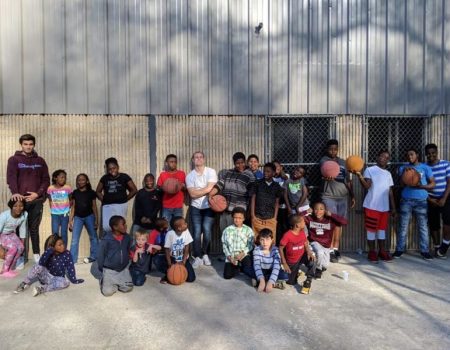 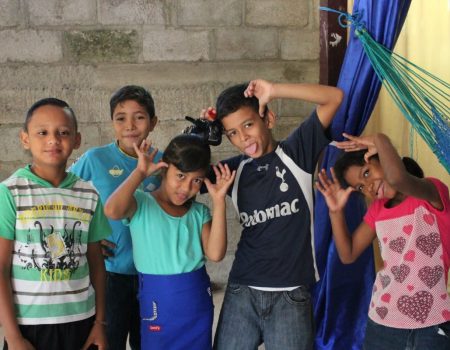 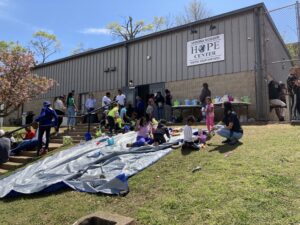 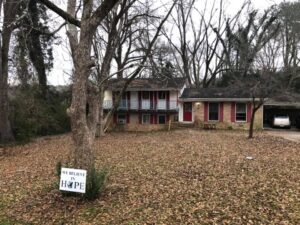 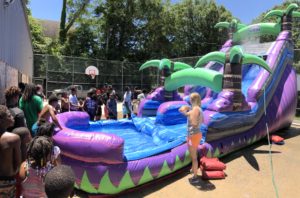 A SUMMER OF HOPE 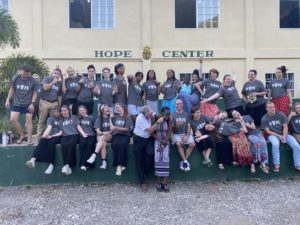 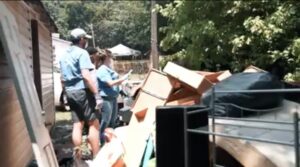